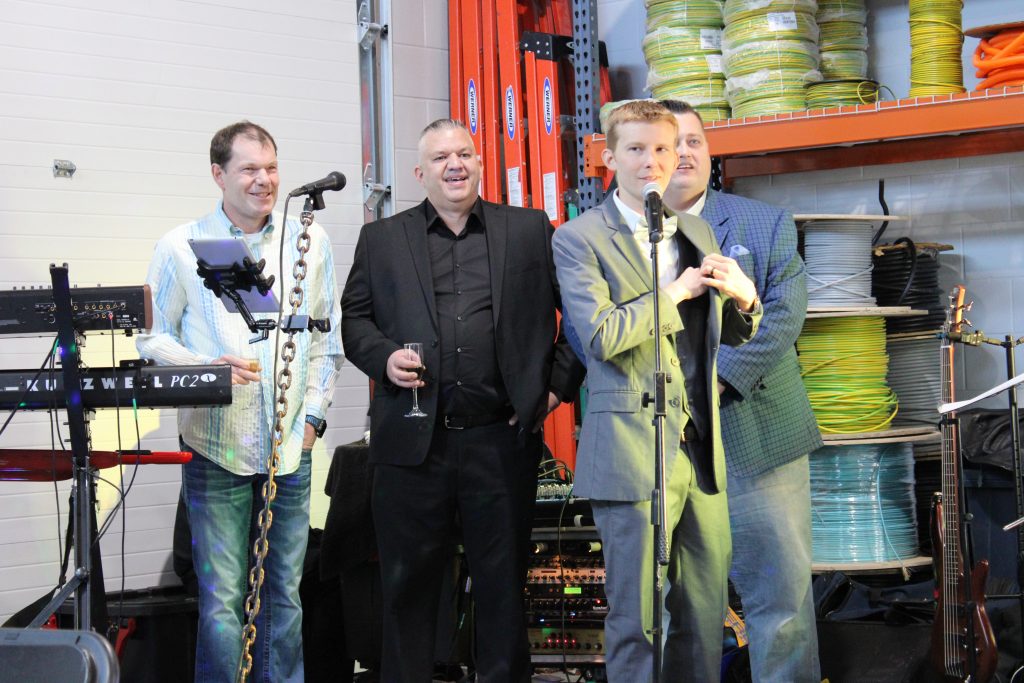 This February marks a special occasion here at Dressler Automation: It’s the 10-year anniversary of our operations in Chattanooga.

Before coming to America, Dressler Automation had operated in Germany for over 40 years. Founded in 1970 in the small town of Schöppenstedt, the company provided controls and engineering services as early experts in the field of robotics. Business grew quickly, and soon the time came to expand overseas.

Chattanooga TN was the spot, home to major manufacturers like Volkswagen and Gestamp. Dressler Automation’s first US office opened in 2010, bringing with it a team pioneering engineers from Europe. Two years later, further operations began in the fast-growing town of Greenville, South Carolina. Since then, the company has grown to a team of over 60 employees internationally. Ground broke on a new building in Chattanooga on April 16th, 2019, and construction finished in February of 2020. It’s outfitted with cutting-edge amenities, and has room to grow as our operations continue to expand: 10 years since first arriving in the United States, Dressler Automation has become a trusted name in commissioning, system integration, and quality assurance software.

It’s a milestone worth celebrating. To commemorate the occasion, we gathered in our new building with customers, partners, and their families for an evening of fun and music. All in all, it was a great evening—the perfect follow up to our 50 year anniversary party in Schöppenstedt. With a memorable event behind us, we’re back to work and looking forward to the next big milestone.

Want to keep up with the latest events and announcements from Dressler Automation? Follow us on LinkedIn. 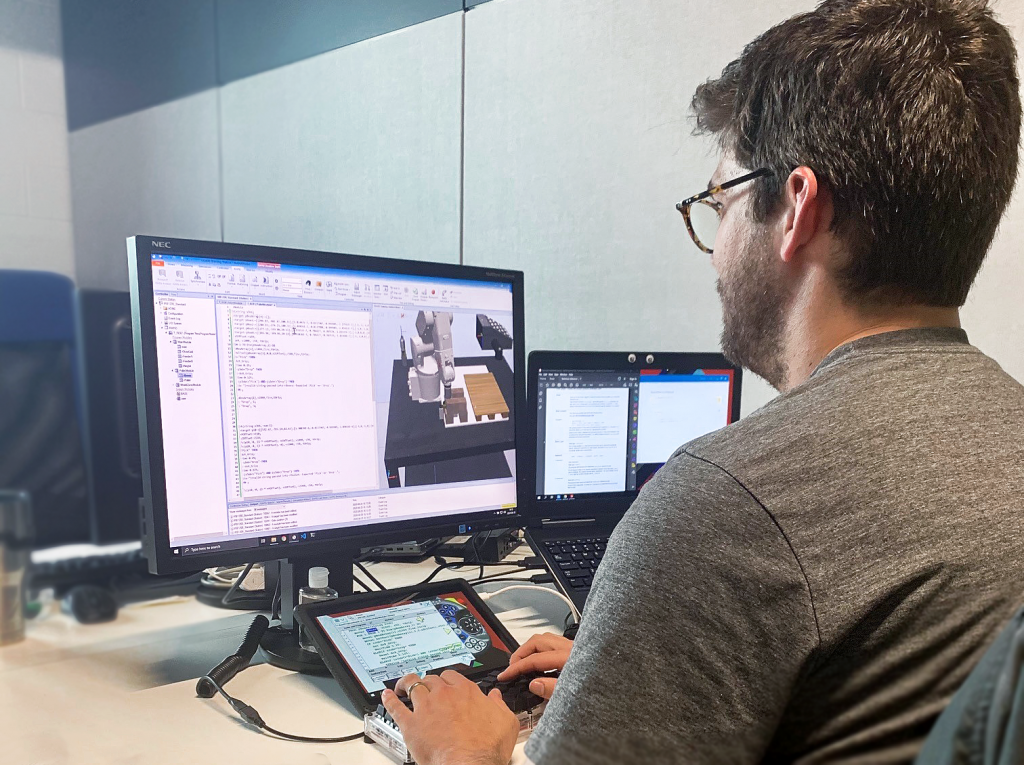 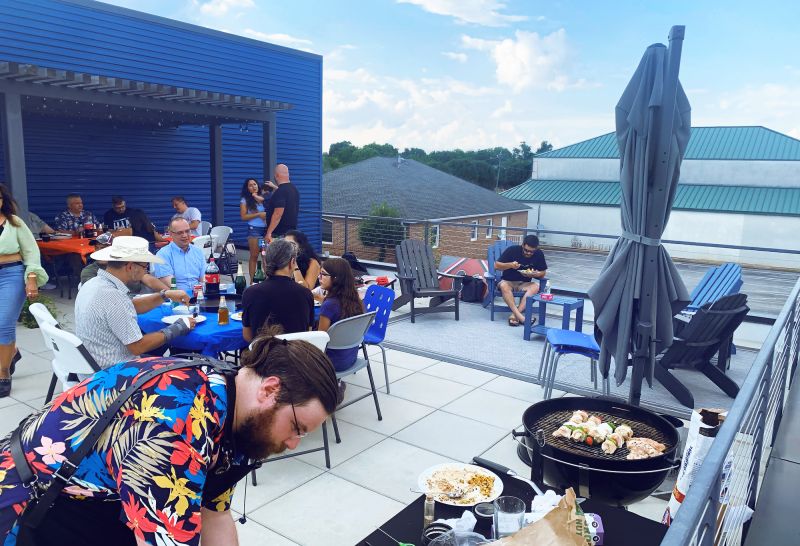 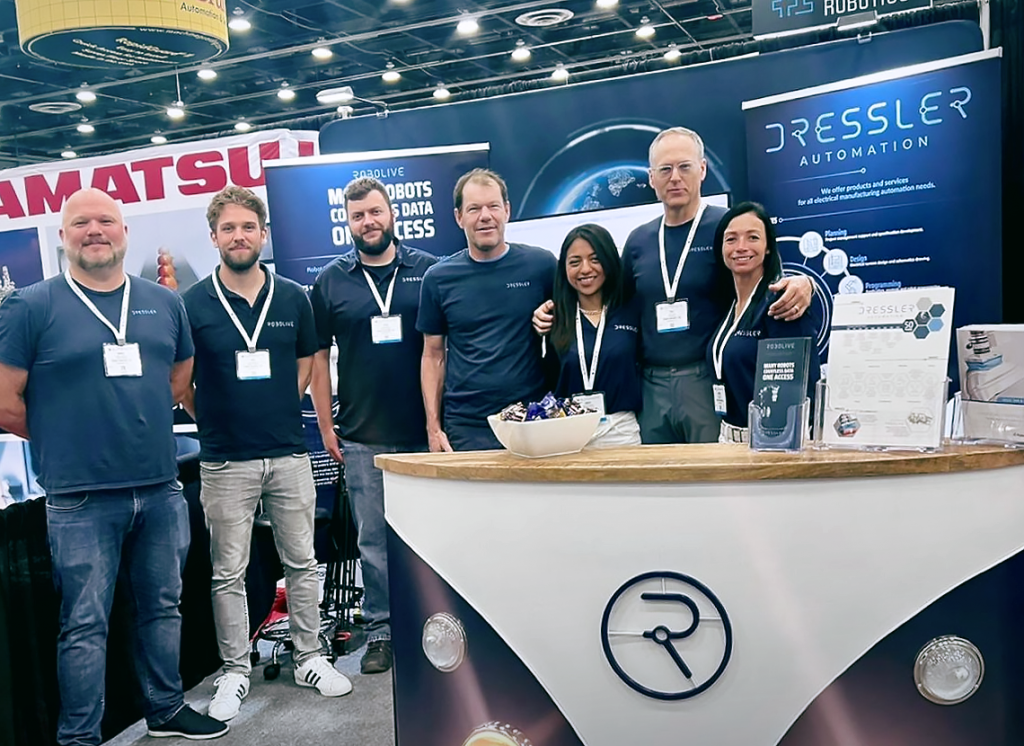 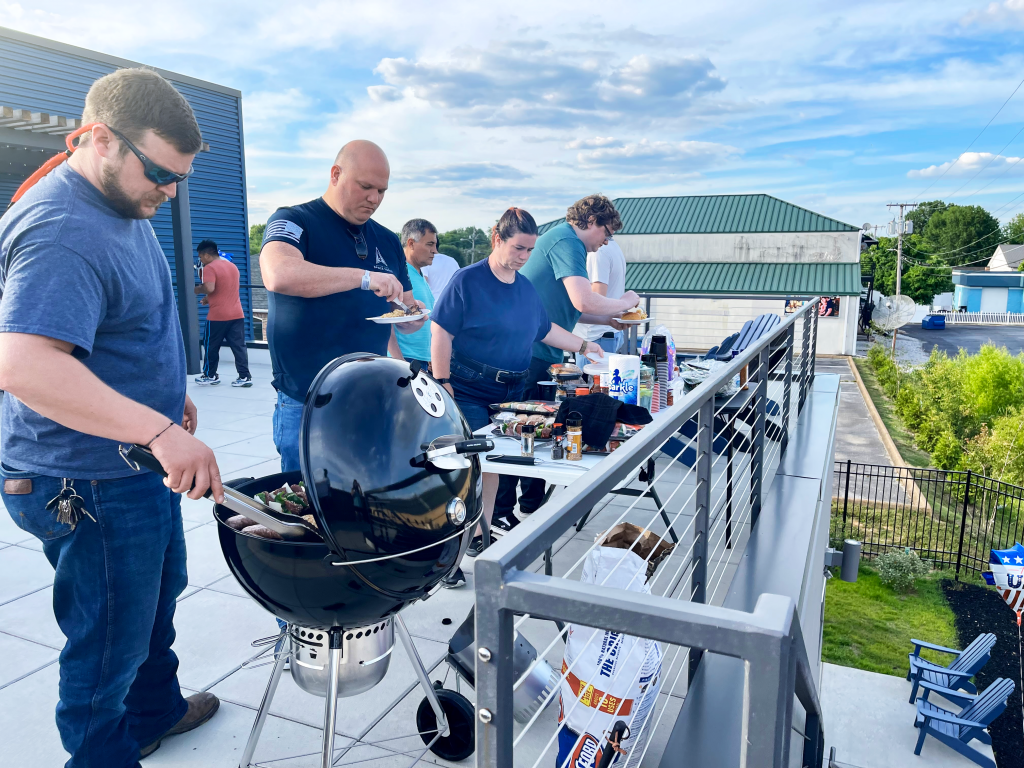 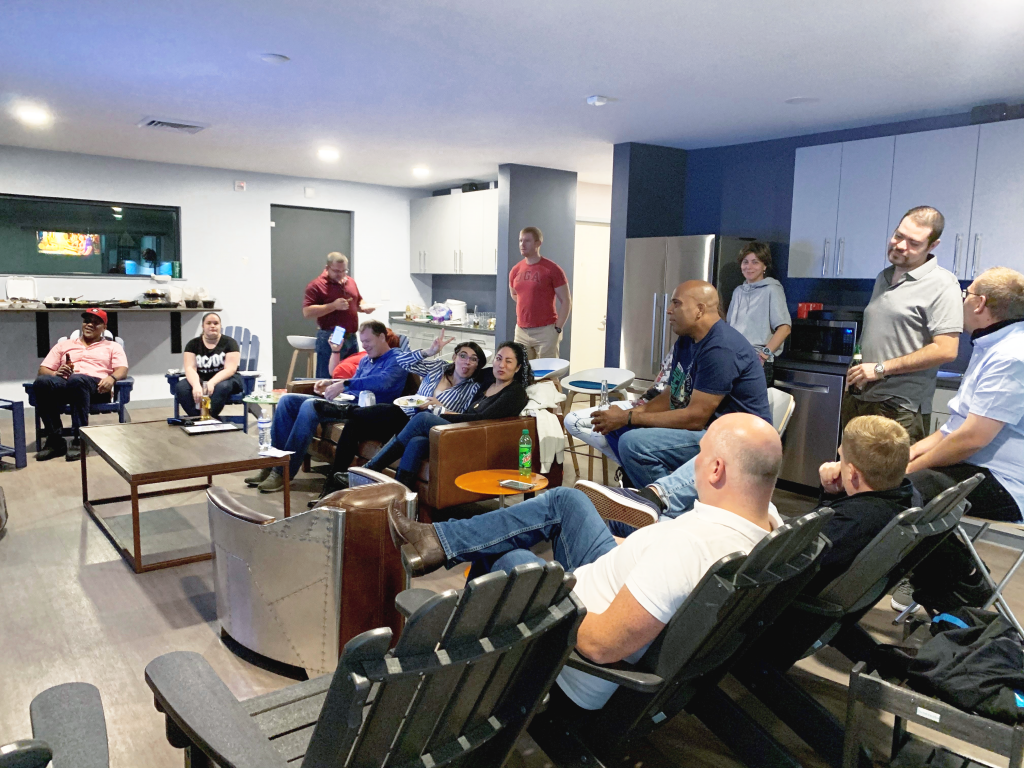 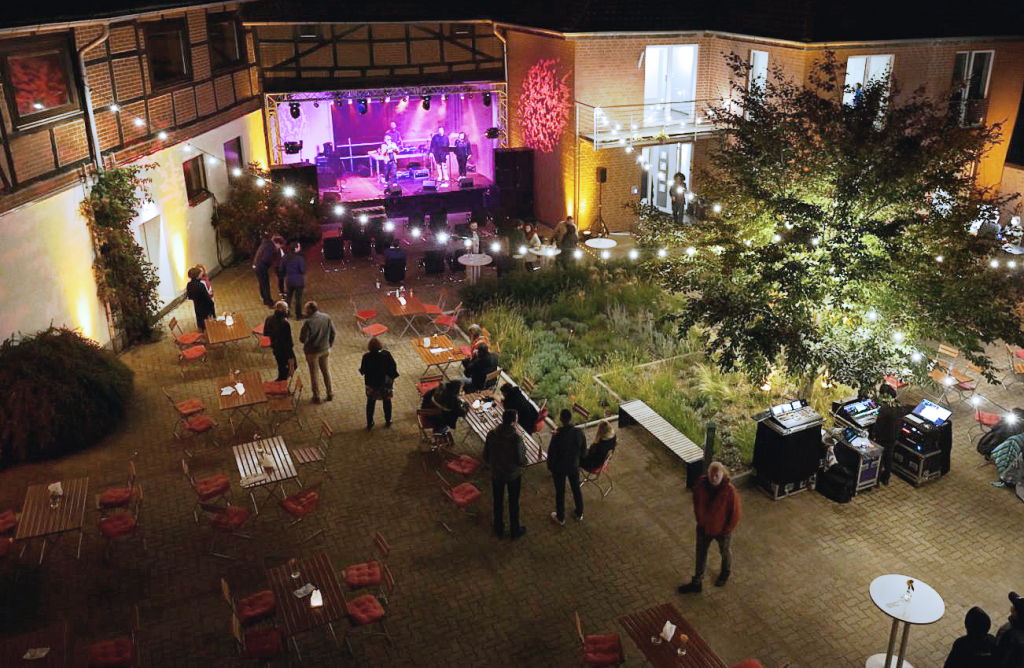 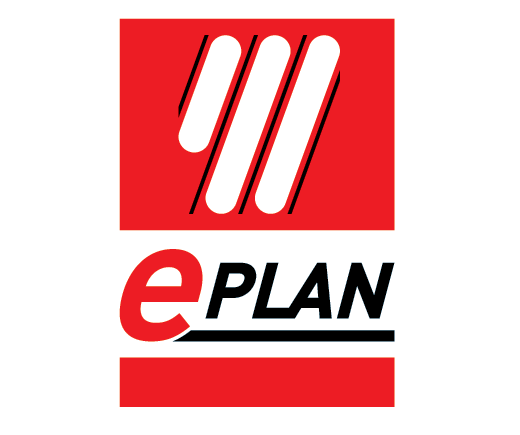 Electrical design made in Chattanooga